Milan, (APP - UrduPoint / Pakistan Point News - 27th Feb, 2020 ) :Italian golfers Edoardo Molinari and Lorenzo Gagli have been given the all clear to compete in Thursday's Oman Open after being placed in quarantine in Muscat over coronavirus fears.

Gagli had suffered flu-like symptoms and as Molinari, the older brother of former British Open winner Francesco, was his roommate both were forced to withdraw from the tournament and placed in isolation as a precautionary measure.

"The Omani Ministry of Health reported that Gagli's test results were negative," the European Tour said in a statement on Thursday.

"Due to these exceptional circumstances, both Lorenzo and Edoardo will now be reinstated into the Oman Open as an addition to the field." Molinari, 39, comes from Turin in the north of Italy while 34-year-old Gagli hails from Florence in Tuscany, where there have also been cases.

"For everyone asking, I am absolutely fine," Molinari wrote on Twitter early Thursday.

"No symptoms at all, no fever, no cold, nothing wrong at all...just very bored and annoyed. Hopefully this nightmare will be over soon!" Gagli told Italian newspaper La Nazione on Wednesday he had been told he would have to remain isolated for at least a week.

"It's an inexplicable decision," Gagli said.

"If there was a risk of contagion, then they would have to isolate dozens of golfers and cancel the tournament."Italy, which has reported 12 deaths and 400 confirmed cases in Europe's worst outbreak of the virus, has attempted to lockdown the epicentre in the north to contain its spread.

On Thursday, the International Boxing Association(AIBA) announced their European Forum 2020 scheduled to take place in Assisi, central Italy on February 29 has been cancelled. 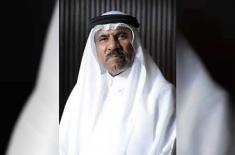 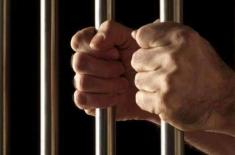 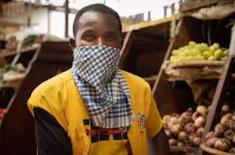 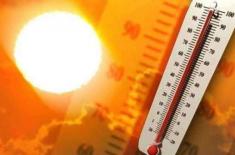 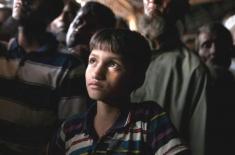 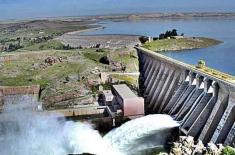