Khyber Pakhtunkhwa Ufone Football Tournament begins in Mansehra and Dera Ismail Khan in which 960 players from 21 cities of the province are participating, with 64 registered clubs

And the cities to be played in Tank are divided into four regions including Hazara, Malakand, Peshawar and Kohat. The top two teams from each region will qualify for the Super Eight stage of the tournament.

The Championship has been held following the success of the Ufone Balochistan Football Tournament. The recent tournament was opened in March 2019. Afghan Chaman FC named the Champions of Tournament trophy.

Ufone Tournament aims to give players of the province an opportunity to showcase their talents, youth will be given new opportunities, opportunities to move forward Ufone brand ambassadors and Baloch football stars Fazal Muhammad, Jadeed Khan Pathan and Riaz Ahmed in the tournament who will be providing best coaching to the youngsters. 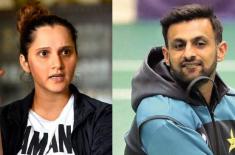 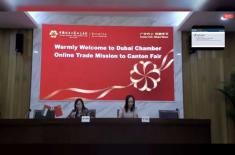 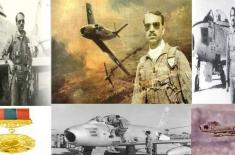 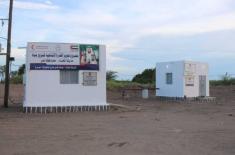 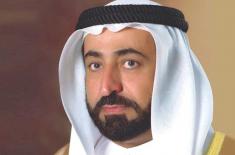 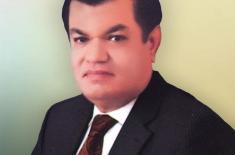