Wellington, (APP - UrduPoint / Pakistan Point News - 17th Feb, 2020 ) :Mumbai-born Ajaz Patel is in line for a dream appearance against India after the left-arm spinner was named Monday in the Black Caps' 13-man squad for the two-Test series beginning on Friday.

Patel's family moved to New Zealand when he was a child but the 31-year-old has always followed Indian cricket closely, rating visiting skipper Virat Kohli "the best in the world".

He played his first Test for New Zealand against Pakistan in 2018 but has only earned seven caps, with Black Caps' selectors preferring all-rounder Mitchell Santner.

Even after his debut two years ago, Patel's thoughts were focused on one day playing India.

Growing up in an Indian family, "you're always passionate about cricket and you watch a lot of great Indian players just like I have watched New Zealand players", he told AFP at the time.

On the prospects of bowling to Kohli, he said: "If that (chance) comes I will cherish it and give it the best crack." Patel's domestic form his season has seen him dislodge Santner from the Test squad.

"We're excited to welcome back Ajaz who has done a great job for us overseas and has a proven domestic record in New Zealand conditions," coach Gary Stead said.

Patel is not guaranteed a start, with selectors believed to be considering a four-pronged pace attack for the first Test in Wellington.

That would give Kyle Jamieson a debut alongside Tim Southee, Neil Wagner and Trent Boult, who returns from the hand injury that kept him out of the one-day and Twenty20 series against India.

Daryl Mitchell comes in as an all-rounder, while opening batsman Jeet Raval was dropped from the squad after being demoted in favour of Tom Blundell during the recent series against Australia.

Meanwhile, batsman Ross Taylor is set to become the first cricketer to play 100 internationals in all three forms of the game, Tests, ODIs and T20s. 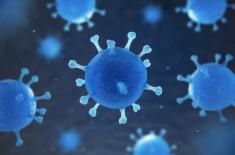 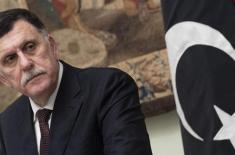 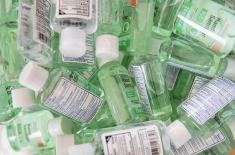 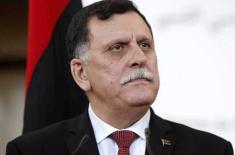 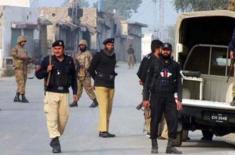 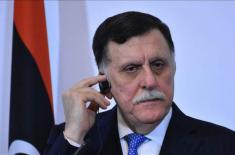