"For Ntep, it's not a fabrication. There have been very advanced talks with a club (Wolfsburg) and I think you'll have confirmation of his departure very quickly," Gourcuff told reporters. He added: "I don't think he'll be a Rennes player" on Sunday, when the Breton outfit take on Biarritz in the last 64 of the French Cup, but stressed the move was "not yet official".

Ntep, 22, enjoyed a breakout first full season having arrived from Auxerre in January 2014 but struggled with injury for much of last campaign after earning a pair of France caps.

He is out of contract at Roazhon Park in June.

However, Gourcuff scotched rumours linking 20-year-old forward Adama Diakhaby with a move to top-flight rivals Lille. "Diakhaby will be a Rennes player," declared Gourcuff. "(The story) is something that came from I don't know where that can unsettle a young player." Rennes may look to bolster their attack during the January transfer window with former Caen striker Andy Delort, currently playing for Mexican champions Tigres, touted as a possible replacement for top scorer Giovanni Sio, who is heading to the Africa Cup of Nations with the Ivory Coast. 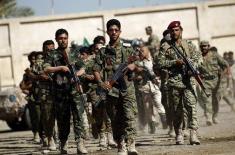 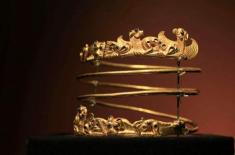 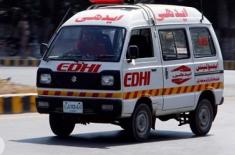 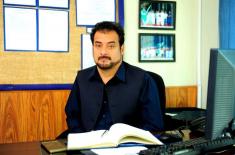 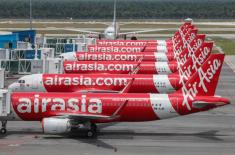 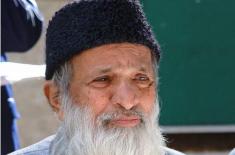