Session Washed Out In Australia-Pakistan Test

SYDNEY, Jan 5 (APP - UrduPoint / Pakistan Point News - 05th Jan, 2017 ) : No play was possible as rain washed out the first session on the third day in the third Sydney Test between Australia and Pakistan on Thursday.

Covers protected the Sydney cricket Ground pitch and surrounds, with little likelihood of play into the early afternoon.

Pakistan will resume at 126 for two with Azhar Ali on 58 and Younis Khan on 64 in reply to Australia's 538 for eight declared. Australia have already won the series after victories in the Brisbane and Melbourne Tests. 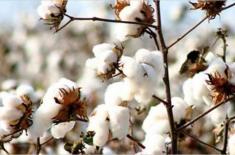 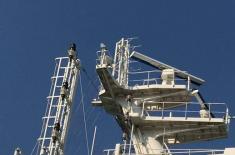