Solskjaer Happy To Have Fans Back, Even If Man Utd Support Shut Out

Manchester United manager Ole Gunnar Solskjaer is delighted that limited numbers of fans will soon be back in Premier League stadiums, even if United supporters are not among them

London, (APP - UrduPoint / Pakistan Point News - 27th Nov, 2020 ) :Manchester United manager Ole Gunnar Solskjaer is delighted that limited numbers of fans will soon be back in Premier League stadiums, even if United supporters are not among them.

Fans have been shut out of top-level matches in England since March but a relaxation of coronavirus restrictions will allow them back into grounds in some parts of England from next week.

London and Liverpool are among the areas to have been placed into the Tier-2 category based on infection rates, meaning up to 2,000 fans will be able to attend matches.

But clubs based in Tier-3 areas, such as Manchester and Birmingham, are still not allowed to open their gates.

United's visit to West Ham on December 5 will be the first Premier League game that fans can attend for eight months.

"I'm very pleased that we're making progress and we can let the fans in gradually," Solskjaer said on Friday.

"Of course we can't wait to see our own fans at Old Trafford and we know how long they've been waiting to be there to watch the games live.

"This is a step in the right direction and even though they are fans for the other team, they are still creating an atmosphere in the game." United travel to high-flying Southampton on Sunday hoping to build on a run of three consecutive wins that have eased the pressure on Solskjaer.

But fifth-placed Saints are unbeaten in seven league games and sit four points ahead of United in the table.

"If you look over the last 13 or 14 games they're one of the top teams so they've made great improvements," said Solskjaer.

"We know how difficult it is. We drew twice against them last season so hopefully we can make improvements."Midfielders Paul Pogba and Scott McTominay look set to miss out through injury, but Marcus Rashford, Victor Lindelof and Aaron Wan-Bissaka have recovered from knocks and are expected to start. 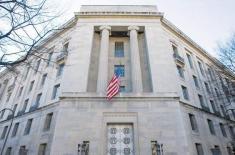 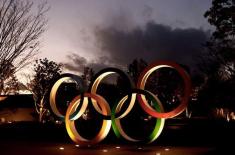 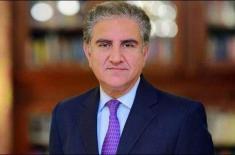