"UEFA takes note of the decision taken today by the independent UEFA Appeals Body to temporarily suspend the disciplinary proceedings that had been opened against FC Barcelona, Juventus FC and Real Madrid CF for a potential violation of UEFA's legal framework in connection with the so-called 'Super League' project," a statement read.

In May, the European Court of Justice registered claims filed by the Super League on the violation of EU competition rules by the UEFA and FIFA. According to the Swiss justice ministry, the football associations cannot impose any sanctions on the football clubs before the court's decision.

According to the UEFA statement, the organization "understands why the disciplinary proceedings needed to be suspended for the time being, but remains confident in and will continue to defend its position in all the relevant jurisdictions."

The initiative was heavily criticized by FIFA, the UEFA, national European football associations and clubs' fans and supporters for limiting the opportunities of smaller and less wealthy clubs to enter the Super League. Only three clubs - Barcelona, Real Madrid and Juventus - are still members of the project, while other clubs decided to leave it. 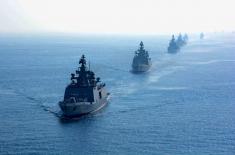 Indian Air Force to Conduct Joint Drills With US N .. 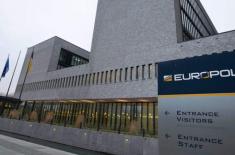 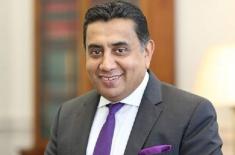 UK's Minister of State for South Asia and Commonwe .. 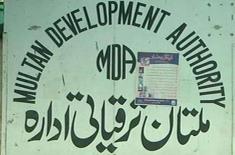 MDA DG asks WASA to be ready for monsoon, its impa .. 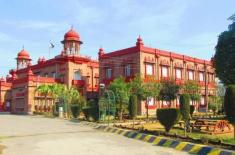 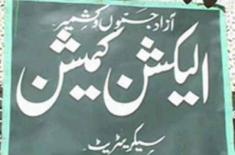