Usman To Defend Title On Dec 19 Under HS Promotions

"After defending my title, my next goal will be to become the World Youth Champion, which requires government's patronage. The upcoming fight was important for me and I'm working hard to make my country proud," he said at a reception hosted in his honor here at the National Press Club.

Addressing at the ceremony on a video link from Japan Pakistani boxing legend Hussain Shah announced to come to Pakistan for Usman's fight and paid tribute to him for his historic achievement and assured him of all possible cooperation.

"New boxing talent from the country will also be given a chance in the event to be held in Karachi," he said. 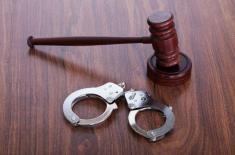 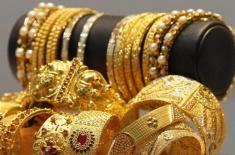 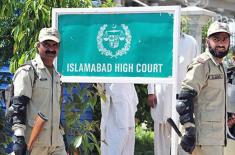 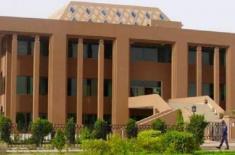 Mehran University to bear academic expense of a de ..