WASHINGTON (UrduPoint News / Sputnik - 28th October, 2020) Posts from three coordinated campaigns were removed from Facebook and its subsidiary, Instagram, for violating policies targeting inauthentic behavior - two targeting the US election and one targeting domestic audiences in Myanmar, Facebook said in a press release on Tuesday.

"In each case, the people behind this activity coordinated with one another and used fake accounts as a central part of their operations to mislead people about who they are and what they are doing, and that was the basis for our action," the release said.

Facebook said it characterized the practice as "perception hacking," which it defined as an attempt to weaponize uncertainty to sow distrust and division.

"We're closely monitoring for potential scenarios where malicious actors around the world may use fictitious claims, including about compromised election infrastructure or inaccurate election outcomes, to suppress voter turnout or erode trust in the poll results, particularly in [US] battleground states," the release said.

In the first targeted network, two Facebook and 22 Instagram accounts were terminated for violating a policy against foreign interference. The network was operated by individuals - some wittingly and some unwittingly - from Mexico and Venezuela and primarily targeted the United States.

The people behind the network posted in Spanish and English about news and current events in the United States, including memes and other content about humor, race relations and racial injustice, feminism and gender relations, environmental issues and religion, the release said.

Facebook also removed 12 Facebook accounts, six Pages and 11 Instagram accounts run by a government-affiliated network in Iran that focused primarily on the United Sattes and Israel.

The third action removed network that posted primarily in Burmese about current events in Rakhine state in Myanmar, including posts in support of the Islamist Arakan Army and criticism of Myanmar's armed forces. 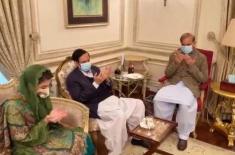 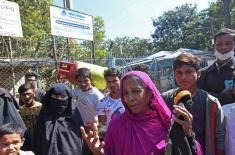 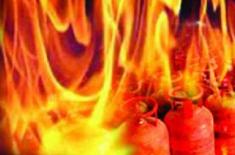 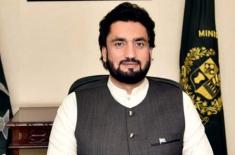 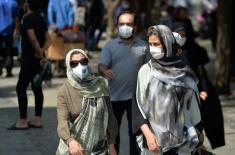 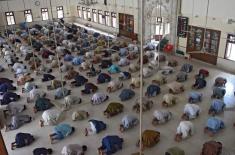