Milan, (UrduPoint / Pakistan Point News - 28th Oct, 2020 ) :Italian regulators launched an inquiry on Wednesday into US tech giant Google over allegations it abuses its market position and disadvantages smaller companies in some fields of online advertising.

The probe will focus on display advertising -- online publicity that involves video, graphics or pictures rather than just text -- which was worth 1.2 billion Euros in Italy last year, representing a major source of income for media groups.

Regulators said they would examine Google's "discriminatory use of the enormous amount of data gathered by its applications which prevents its competitors... from being able to rival it effectively".

Google's conduct also appears to have "an equally strong impact on consumers", the regulators added.

"The absence of competition... may reduce the resources allocated to producers and editors on websites, thereby lowering the quality of the content destined for end-clients," it said.

Such conduct could also "discourage technical innovation and the development of less intrusive advertising for consumers".

The Italian regulators noted that advertising companies were able to garner a lot of information about what consumers were looking for by tracking their site movements, allowing them to then tailor their offerings to better attract business.

Google, it said, had numerous applications which allowed it to establish in detail the profile of consumers searching the web, all of which were controlled by its Google ID platform.

However, Google "appeared to have adopted a discriminatory approach, notably refusing to hand over the keys to decipher Google ID", the regulator said.

Google Business Italy SITE May Market Media All From Billion 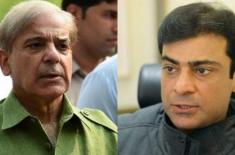 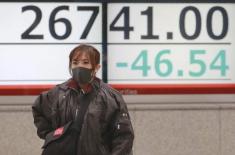 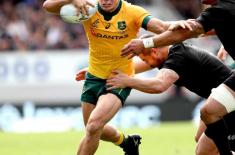 O'Connor back to bolster Australia against rattled .. 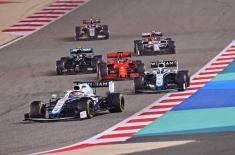 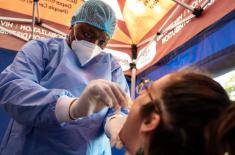 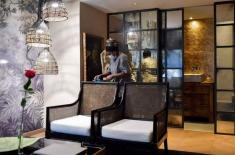 Without tourists, some Barcelona hotels get creati ..