"Yandex... today announced that a data breach had been discovered during routine screening by Yandex's security team. An internal investigation revealed that an employee had been providing unauthorized access to users' mailboxes for personal gain," the company said in a press release.

The employee in question was one of three system administrators with the credentials allowing such access for technical support purposes, Yandex explained.

"As a result of his actions, 4,887 mailboxes were compromised. No payment details held by Yandex were compromised," the statement read, adding that it had blocked the access route and alerted all the compromised accounts.

The Amsterdam-based Yandex Data Factory has launched an investigation into the matter and contacted law enforcement, Yandex said, adding that changes will be made to its administrative access procedures.

The digital conglomerate was founded in 2000 and has since grown to take up a sizable share of the search, mail, ride-hailing and app markets in Russia and Europe. 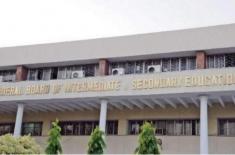 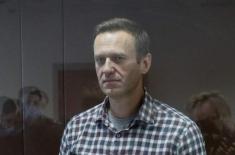 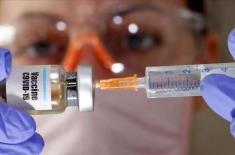 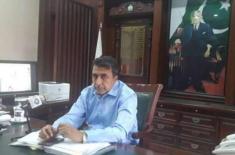 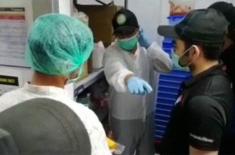 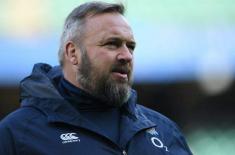