He said while addressing at the Science Talent Farming Scheme’s ceremony, we must find the pearls from the disadvantaged areas. He added that the talent hunt scheme is initiated to make scientists from middle class children.

Students will have the opportunity to take best education thought this one billion’s project. Scope of this project has been limited to government schools, so, poor children can get the best education.

He said that Muslims could not develop while lagging in the field of knowledge and science. Roads, bridge or lanes can be constructed in just two to three years, while nations made over the years. Ahsan Iqbal said that Pakistan will be included in the first 25 stable economies in the world till 2025. 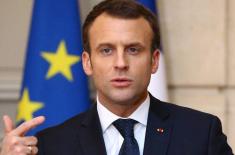 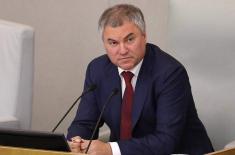 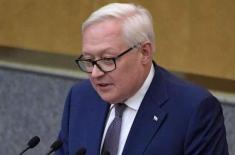 Extension of New START Unlikely, US Nor Ready for .. 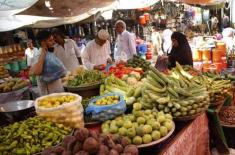 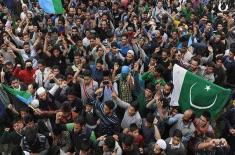