At least 22 people were arrested in southeastern Turkey over their suspected links to the PKK/KCK terror group, a security official said on Monday

This came after prosecutors in the southeastern Diyarbakir province issued arrest warrants for 33 suspects as part of a probe into the terror group's woman branch, said the official on condition of anonymity due to restrictions on speaking to the media.

The suspects were found to have organized illegal organizational meetings and rallies, to draw sympathy for the terrorist group and to attract women to its ranks.

In an operation conducted by police teams in Diyarbakir province, 22 suspects were arrested and efforts are underway to arrest the remaining suspects. Two of the suspects were found to be in prison for other crimes.

Various organizational documents and digital materials were also seized in the operations.

In its more than 35-year terror campaign against Turkey, the PKK � listed as a terrorist organization by Turkey, the US, and the European Union � has been responsible for the deaths of at least 40,000 people, including women, children, and infants. The YPG is the PKK's Syrian branch. 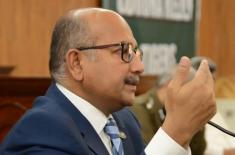 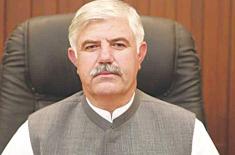 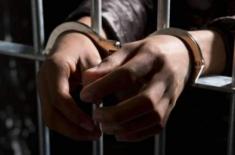 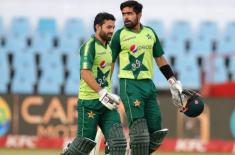 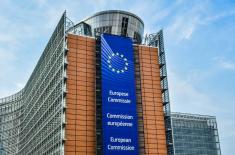