Jaghatu is one of the largest and most populates district in this Afghan province.

"As a result of #Mobeen operation of ANDSF [Afghan National Defense and Security Forces] (phase 2) Jaghatu district of #Ghazni province cleared from enemies," the ministry said on Twitter.

According to the TOLOnews broadcaster, Taliban militants took this district under control two years ago.

Taliban spokesman Zabiullah Mujahid has denied the information that Jaghatu district was retaken by government troops.

Afghanistan has long been suffering from an unstable security situation. The government has been fighting the Taliban, which has been waging a war against Kabul for almost two decades, and the Islamic State terror group (outlawed in Russia) that has been operating in Afghanistan since 2015. 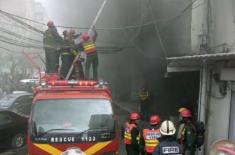 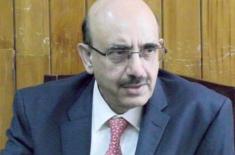 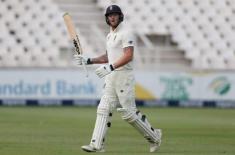 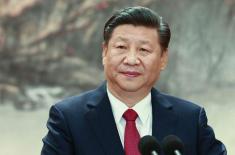 Xi warns of 'grave' situation as China rushes to b .. 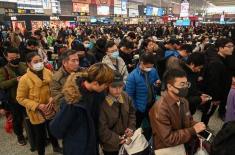 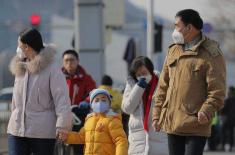