At Least 10 People Killed In Explosion In Afghanistan's North - Reports

MOSCOW (UrduPoint News / Sputnik - 13th July, 2020) At least 10 people were killed and 54 others injured in the explosion near the National Directorate of Security office in Afghanistan's northern Samangan province, 1TV broadcaster reported on Monday, citing the provincial governor.

It was previously reported that 43 people were killed and injured in the blast. 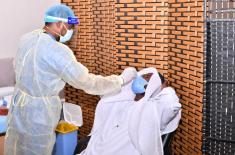 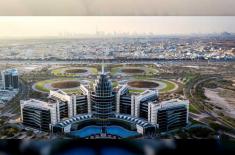