MINSK (UrduPoint News / Sputnik - 13th June, 2021) Belarusian Foreign Minister Vladimir Makei has called on EU representatives in Belarus to avoid ultimatums and to be more diplomatic in seeking solutions to the existing problems.

Earlier this week, the EU delegation in Minsk, as well as EU member-states' embassies, issued a statement pointing to what they consider a growing crisis in Belarus and called on Minsk to release opposition figures detained over their links to unauthorized protests in the country.

"I was surprised to read this statement by the ambassadors of EU countries and some other Western countries, which appeared literally dozens of minutes after our meeting at the Foreign Ministry. In my understanding, this is a one-sided political statement on the verge of ultimatums and demands," Makei said in an interview with ONT (All-National Television) tv channel aired on Saturday.

He pointed out that during the meeting at the Foreign Ministry with ambassadors and representatives of international organizations accredited in the country, he drew attention to the fact that they should act like diplomats, and not politicians.

"We must discuss real and particular, possible problems existing between Belarus and this or that country, the prospects of our relations, ways of solving problems," the minister emphasized.

Belarus has been in a prolonged political crisis since incumbent President Alexander Lukashenko secured his sixth term in office in the August 2020 election. The opposition has not recognized the results, claiming that Svetlana Tikhanovskaya was the real winner. The dispute resulted in mass protests across the country, which generally declined by February.

Minsk has opened criminal cases against several opposition leaders and other persons on charges linked to anti-government rallies.

On May 23, a Ryanair flight en route from Athens to Vilnius was forced to land in Minsk over a bomb threat, which later turned out to have been false. Among the passengers was Roman Protasevich, one of the founders of the Telegram channel Nexta, which was active during last year's post-election protests in Belarus. The journalist was detained during the stopover.

The incident provoked an outcry from Western politicians and officials. Later, the European Union suspended the flights of Belarusian air carriers and recommended European carriers to avoid flights over Belarus. The West has also been preparing new sanctions against Belarus. 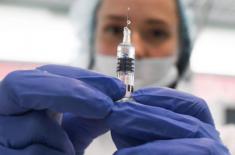 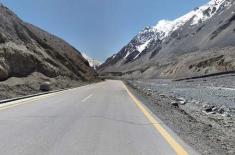 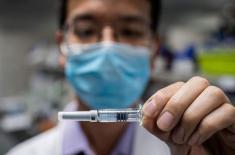 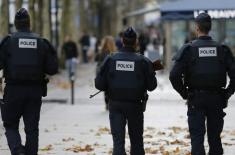 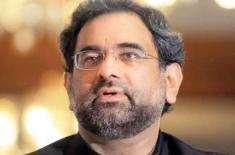 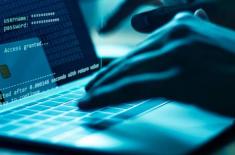