MOSCOW (UrduPoint News / Sputnik - 15th June, 2021) US President Joe Biden said that there was a "great shift" in technology that was creating economic uncertainty in many parts of the world, adding that these concerns were manifesting themselves in the political arena via "phony populism.

"It also generates some folks who are less than, how can I say it, something more like charlatans trying to take advantage of those concerns, and we see it in Europe, we see it in the United States, we've seen it around the world, this phony populism," Biden said during his opening remarks at the EU-US summit.

The president added that the best way to address those changes was boosting economic cooperation "based on the values that united us in the first place." 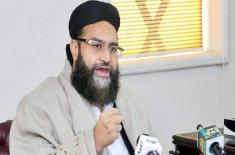 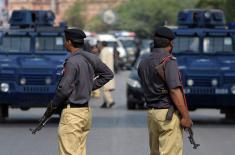 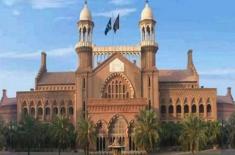 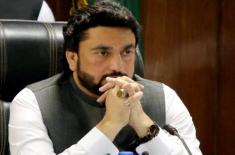 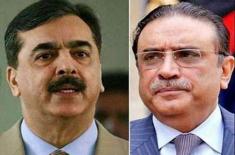 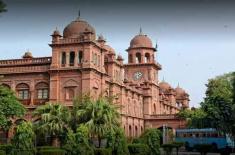