The House of Commons on Thursday voted 179 to 149 to force PHAC to hand over unredacted documents concerning the transfer of Ebola and Henipah viruses from the National Microbiology Lab in Winnipeg to the Wuhan Institute of Virology and the subsequent dismissal of Drs. Xiangguo Qiu and Keding Cheng, who were stripped their security clearances in the process.

PHAC has previously refused to turn over the documents to the Special Committee on Canada-China Relations, which is investigating the affair.

The scandal, which Canada's governing Liberals have likened to a conspiracy theory, resurfaced after a The Globe and Mail piece alleged that scientists working at the country's highest-security infectious-disease laboratory were working with Chinese military researchers to probe and conduct experiments on the deadly viruses.

Canada's Public Health Agency now has 48 hours to turn over the documents and Health Minister Patty Hajdu will be subpoenaed to testify before the committee no later than two weeks following the adoption of the order. 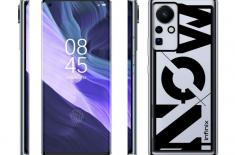 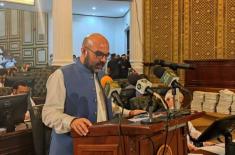 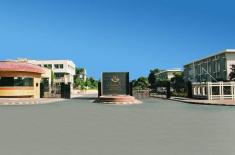 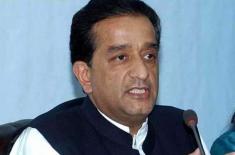 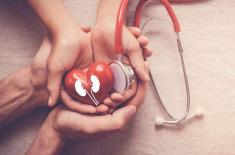