The Central African Republic welcomes Russia's offer to supply it with light weapons free of charge while the UN Security Council continues to ban the country from importing heavy weapons, the charge d'affaires at the country's embassy in Moscow, Jean-Jacques Mbokoto, told Sputnik

Russian Ambassador to Bangui Vladimir Titorenko told Sputnik earlier this week that the car was planning to ask Russia for a new delivery of light weapons at no cost, just as in the two previous deliveries.

"Russia is a number one partner for Central African Republic in all sectors. So if now Russia proposes to deliver arms to us free of charge, we welcome it, and we thank it for this aid. When the rebellion of 2013 happened, all the gunpowder stores were destroyed, arms circulated here and there. If today we try to replenish our gunpowder stores - it's a good thing," Mbokoto said.

Under the UN Security Council's arms embargo for the CAR, deliveries of light weapons are allowed, but those of heavy weapons are not. The embargo was extended for six more months on Friday.

"It is really deplorable for us. Our military is on the ground, and as they are being trained they are being directly deployed in different towns to fight the rebels and bring peace. And normally the United Nations have to accentuate this effort that our government is undertaking, being able to completely lift the embargo," the diplomat said.

"This news upset us very much, given the efforts made by our government and MINUSCA [United Nations Multidimensional Integrated Stabilization Mission in the Central African Republic] to bring peace.

The Security Council sees it differently. And that makes us sad," Mbokoto continued.

While the Central African Republic respects UN rules, Mbokoto hopes the embargo will be lifted completely so that the country can have access to all types of weapons.

The CAR army is trained and "dynamic," but it needs weapons to fulfil their duties, the diplomat said.

"There are countries, which are believed to be peaceful, but they too need arms to be able to protect their territory, and why not us? It's been more than seven years since we've been running in circles because of this. Is that normal, is that how you have to manage the country? Is our country considered not to be a sovereign state? We also have the right to have relations with the countries that are ready to give us a hand. Why this marginalization?" Mbokoto said.

Despite general respect for the peace agreement signed last year by the government of armed groups, including the prominent Muslim Seleka and Christian anti-Balaka, there are still provocations by some militias that need to be dealt with by the country's defense forces, the diplomat said.

"If today he [President Faustin-Archange Touadera] demands heavy weapons, asks his Russian partners for arms, it's not to go and make war, it's to protect his territory. That's what the people of bad faith do not understand," the diplomat said.

Mbokoto added that the country was more stable now than it was when the peace deal was signed on February 6, 2019, a factor that the UNSC should take into account. 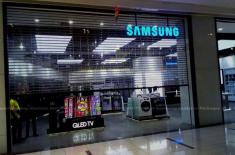 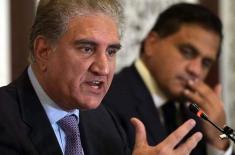 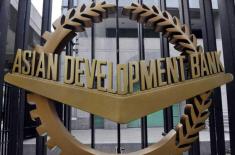 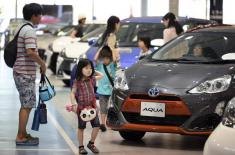 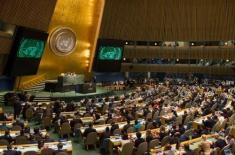 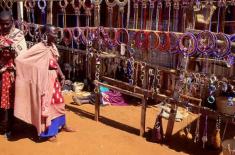