The West African state of Equatorial Guinea said on Thursday that China had donated 100,000 doses of Sinopharm vaccine to help it launch a Covid immunisation campaign

The vaccines were ceremonially handed over at Malabo airport on Wednesday to Vice President Teodoro Nguema Obiang Mangue, the son of head of state Teodoro Obiang Nguema, the presidency said on its website.

On Tuesday, Equatorial Guinea, an oil-rich but widely impoverished nation of 1.3 million people, declared a nightly curfew and reimposed restrictions that had been lifted against the coronavirus.

The Chinese vaccines will be used to provide two doses to 50,000 people in the front line of the pandemic -- health workers, people with serious underlying illnesses and border officials, the presidency said in its statement.

State television TVGE said the president's son, who is also chairman of the National Committee to Fight Covid-19, would be the first person in Equatorial Guinea to receive the vaccine, on Thursday evening.

The tiny state has been ruled by Obiang, 78, for the past 41 years and his son is widely considered to be lined up as his successor.

It has officially recorded 5,614 cases of coronavirus, of which 87 have been fatal.

According to official figures reported on state tv, there were fewer than 15 cases per week towards the end of 2020, compared with more than 50 per week currently.

Sinopharm, in an announcement on December 31, said its vaccine was 79 percent effective.

The figure is lower than the 95 and 94 percent effectiveness of the Pfizer-BioNTech and Moderna vaccines.

However, these have to be kept at very low temperatures, which crimps their use in hot, poor countries where extreme refrigeration is impractical. 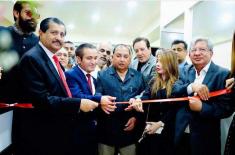 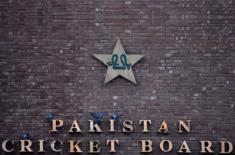 Camp for elite cricketers set up  in Lahore 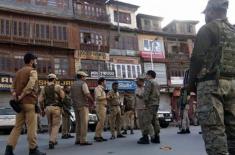 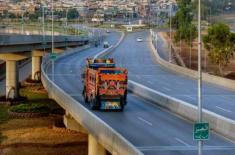 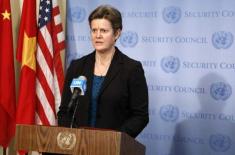 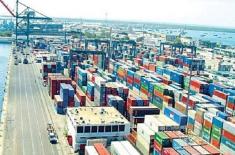