Minutes of the Federal Reserve's final 2016 policy meeting, published on Wednesday, illustrate the complex balancing act it faces as the Republican billionaire prepares to take office on January 20.

The president-elect's pledge to slash taxes and ramp up infrastructure spending could boost demand above sustainable levels, "potentially necessitating somewhat tighter monetary policy than currently anticipated," many participants in the December 13-14 meeting said.

Members of the policy-setting Federal Open Market Committee last month increased the benchmark US lending rate for just the second time in a decade, and also signaled the likelihood of three rate increases in 2017, one more than previously expected.

That came as some surprise since the quarterly economic forecasts did not change appreciably, and it was seen as the Fed's first reaction to Trump's November 8 election. Many analysts expect the central bank will have to raise rates even faster if Trump's infrastructure spending and tax cuts fuel faster inflation. 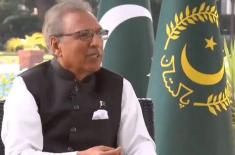 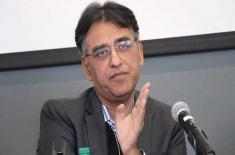 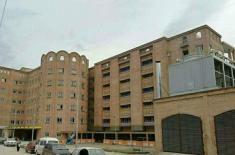