Denmark's parliament on Thursday adopted a law enabling it to open asylum reception centres outside Europe where applicants would live while their case is processed, with the host country also taking them in if granted asylum

Copenhagen (APP - UrduPoint / Pakistan Point News - 3rd Jun, 2021 ) :Denmark's parliament on Thursday adopted a law enabling it to open asylum reception centres outside Europe where applicants would live while their case is processed, with the host country also taking them in if granted asylum.

Known for having one of Europe's harshest stances on immigration, the wealthy Scandinavian country aims to deter migrants from coming to Denmark at all.

Despite criticism from humanitarian organisations and some leftwing parties, the bill, proposed by Prime Minister Mette Frederiksen's Social Democrats, was adopted by 70 votes to 24.

Under the law, asylum seekers would have to submit an application in person at the Danish border and then be flown to an asylum centre outside Europe while their application is being processed by the host country.

If the application is approved and the person is granted refugee status, he or she would be given the right to live in the host country, but not in Denmark.

If it is rejected, the migrant would have to leave the host country.

No country has agreed to collaborate with Denmark yet, but the government says it is in talks with five to 10 countries, without identifying them.

Danish media have mentioned Egypt, Eritrea and Ethiopia as possibilities.

Denmark is meanwhile known to be in talks with Rwanda.

The two have signed a memorandum of understanding on asylum and migration cooperation, though the document doesn't specifically cover external asylum processing.

The UN refugee agency, the UNHCR, criticised the law as "contrary to the principles of international refugee cooperation." "By initiating such a drastic and restrictive change in Danish refugee legislation, Denmark risks starting a domino effect, where other countries in Europe and in neighbouring regions will also explore the possibility of limiting the protection of refugees on their soil," UNHCR's representative in the Nordic and Baltic countries, Henrik Nordentoft, told news agency Ritzau.

Denmark has repeatedly made headlines in recent years with its anti-immigration policies, including its official "zero refugees" target, its withdrawal of residence permits from Syrians now that it deems parts of the war-torn country safe, and its crackdown on Danish "ghettos" in a bid to reduce the number of "non-Western" residents. 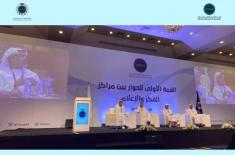 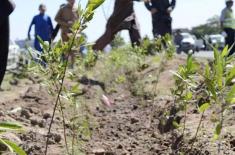 Clean and Green Pakistan campaign under way in dis .. 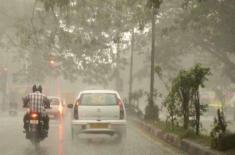 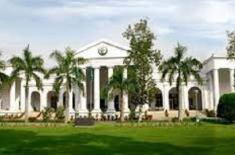 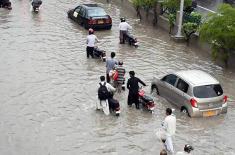 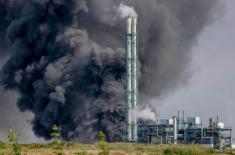