The Belarusian opposition is marking the 100th anniversary of the short-lived Belarusian People's Republic of 1918-19 that it sees as the foundation of an independent Belarus. It accuses President Alexander Lukashenko of consciously erasing Belarusian identity and "russifying" the former Soviet republic.

Viasna said a 90-year-old man was among those arrested. Rights groups reported that at least 15 activists were arrested in the eastern Mogilev region and at least five in Minsk. Earlier, authorities detained opposition politicians Mikola Statkevich and Vladimir Nyaklyaev and 12 organisers of the march.

Lukashenko -- who said Friday that the Belarus republic was a "dismal page of our history" -- nevertheless allowed March 25 to be publicly celebrated this year for the first time in his 24-year rule.

But while the authorities sanctioned a concert in central Minsk the opposition march was banned. Thousands of "Freedom Day" protesters attended Sunday's concert, many carrying the red and white flag of the 1918 republic that has become an opposition symbol.

Over 700 people were arrested in last year's March 25 opposition march, prompting warnings from the EU, which had lifted sanctions on Belarus after Lukashenko freed imprisoned opposition politicians in 2016.

Analysts say authorities allowed the holiday to be celebrated to avoid last year's unrest and a possible new reprimand from Brussels. "This topic came up during Lukashenko's meeting with EU commissioners," said analyst Alexander Klaskovskiy.

"Europe sent a signal that authorities should let people celebrate the 100th anniversary of the Belarusian People's Republic." Lukashenko, who has ruled Belarus since 1994, cracked down on the opposition following his re-election in 2010, jailing dozens. 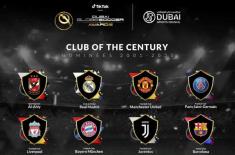 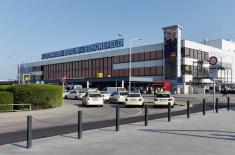 Berlin to Mothball Former Schoenefeld Airport as A .. 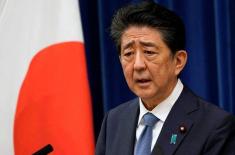 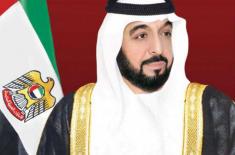 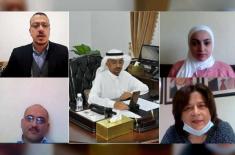 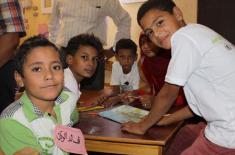