Four people were arrested and 35 hurt during clashes at an election rally for a far-right party in Madrid, officials said on Thursday, sparking a barrage of political bickering online

The violence erupted late on Wednesday as supporters of the Vox party gathered for the launch of its campaign for regional elections in the Spanish capital's southern district of Vallecas, which traditionally votes for the left.

But the rally drew some 2,000 counter-protesters, who began singing anti-fascist chants and throwing stones and other objects at police, who charged at them with batons.

Police said they had arrested four people, "three of them minors", and that 21 officers had been hurt although none suffered serious injuries.

On Twitter, the emergency services said they treated another 14 people for bruises and cuts.

Vox leader Santiago Abascal, who led the rally, blamed Spain's left-wing government, saying the police had failed to stop an "act of intimidation" at which rally-goers were "being attacked and insulted at close range".

"The stones and bottles were flying right over our heads," he told Antena 3 television.

"I absolutely reject harassment and violence against any democratic party," opposition leader Pablo Casado of the right-wing Popular Party tweeted.

But Pablo Iglesias, head of the hard-left Podemos who recently stepped down as deputy prime minister to run in the Madrid elections, accused Vox of joining in the violence.

"The images are unmistakable: you see a far-right demonstrator throwing things at residents and Abascal breaking through the police cordon with his thugs to provoke a police charge," he tweeted.

"Not true," replied Abascal, accusing Iglesias of being "a pathological liar". 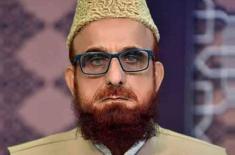 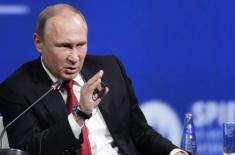 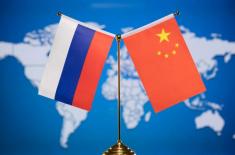 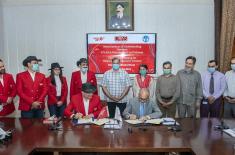 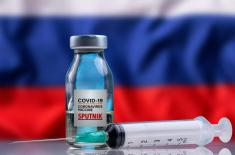 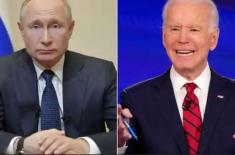