Tshisekedi was elected president in December 2018 after his predecessor, Joseph Kabila, chose to step down.

The election, while clouded by bitter controversy, paved the way for the first peaceful political handover in the history of the vast central African country.

In an interview with the state broadcaster RNTS, Tshisekedi said "as to my position... in 2023, I wish to continue. I have a vision for this country -- I want to see this country change, I believe we have a chance, an opportunity, to transform this country and we should do so.

" The 58-year-old president added: "I don't want people to think that because I have this plan that I am going to behave as if I were on the campaign trail. When the work is done, we will go before the public and seek their vote." The constitution of the former Belgian colony sets a limit of two five-year terms for the presidency.

Kabila was scheduled to step down on December 20, 2016, but stayed on, exacerbating political frictions.

He handed over the reins in January 2019 after 18 years in office. 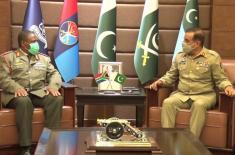 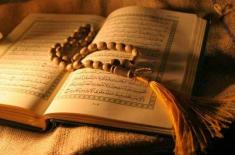 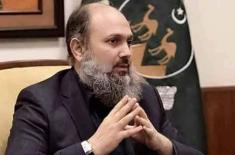 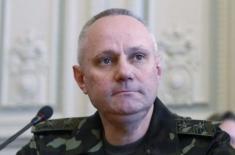 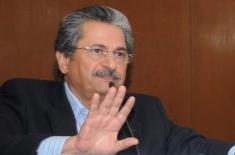 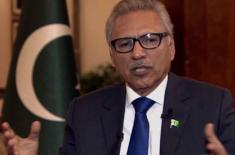