Dutch authorities confirmed Monday that they are probing an engine fire on board a Boeing cargo plane which showered a small town with debris over the weekend, injuring two people

The Hague, (APP - UrduPoint / Pakistan Point News - 22nd Feb, 2021 ) :Dutch authorities confirmed Monday that they are probing an engine fire on board a Boeing cargo plane which showered a small town with debris over the weekend, injuring two people.

Pieces of the Boeing 747-400 came down on Meerssen on Saturday shortly after it took off from the nearby Maastricht-Aachen airport, injuring at least two people.

Saturday's incident over the southern Dutch town came on the same day that a United Airlines Boeing 777's engine caught fire over a suburb of Denver, shortly after departure.

Large pieces of debris were scattered over the American suburb, but no one on board or on the ground was injured in the 777 incident.

Boeing on Monday confirmed that dozens of its 777 aircraft had been grounded globally following the Denver incident, while Britain temporarily banned the model from its airspace.

Joris Melkert, a Dutch aviation expert, told AFP that the 747-400 cargo model uses a smaller version of the Pratt & Whitney 4000-112 engine onboard the Denver plane.

"We have started a preliminary investigation," said Luisa Hubregtse of the Dutch Safety Board, the organisation responsible for looking into aviation incidents.

"However, at this stage it's too early to draw any conclusions," she told AFP.

A Dutch police official confirmed that police had also opened a probe and would send questions to Boeing.

Air traffic controllers in the Netherlands had on Saturday "noticed an engine was on fire shortly after the plane took off", the Maastricht-Aachen airport said in a statement.

The plane was on its way to New York carrying "general cargo and pharmaceuticals".

"The pilots were immediately notified. The engine was switched off and the pilots decided to divert to Liege airport," the airport said.

Dutch media reports showed debris believed to have fallen from the plane, including a large piece wedged into a car's roof.

Clermonts-Aretz, who lives close to the airport, told AFP she "heard the detonations coming from the plane" and added "lots of parts were falling down".

An elderly woman and a child were injured, with the woman spending a night in a local hospital for observation.

Clermonts-Aretz said the town did not yet plan to lodge an official complaint, but were waiting for the results of the investigation. 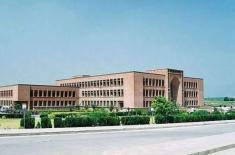 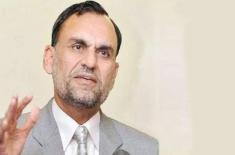 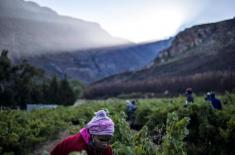 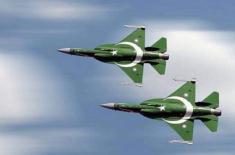 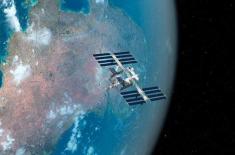 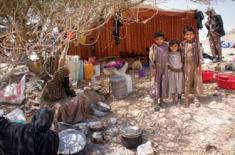