The visit of the Egyptian prime minister to Libya will be the first trip of one of the leaders of Egypt to the neighboring country in more than 10 years after the overthrow and assassination of Muammar Gaddafi in 2011.

According to Al Arabiya broadcaster, during the visit, the sides will sign a number of economic agreements, including on the construction of several power plants by Egypt in Libya.

In March, it was reported that Libyan Presidential Council Head Mohammad Younes Menfi reached an agreement with Egyptian President Abdel Fatah Sisi on the reopening of the Egyptian embassy in Tripoli, which was closed more than six years ago due to disagreements between Cairo and the former government in western Libya.

The Egyptian authorities are against the creation of foreign military bases in Libya, and also insist on the need to withdraw foreign troops and mercenaries from the country. 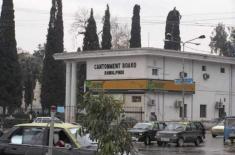 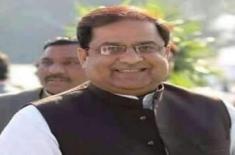 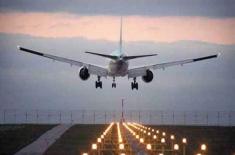 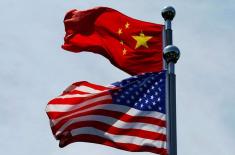 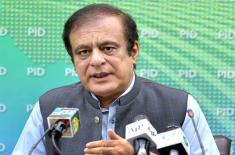 Govt committed to give voting right to overseas Pa .. 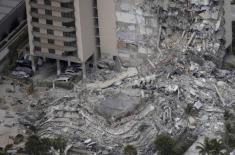