UNITED NATIONS (UrduPoint News / Sputnik - 21st May, 2020) Terminating arms control agreements such as the Open Skies Treaty may lead to a dangerous arms race and a possibility of miscalculation, United Nations spokesperson Stephane Dujarric said in a press briefing on Thursday.

Earlier in the day, US media reported citing senior Trump administration officials that the United States will notify Russia on Friday of its plan to withdraw from the Open Skies Treaty.

"We reiterate our concern regarding the erosion of the US-Russia arms control regime. I think we can't stress enough that this arms control regime has provided security benefits for the entire international community by constraining strategic arms competition," Dujarric said. "Ending such agreements without anything to replace them could result in destabilizing activities, such as a dangerous new arms race, leading to a possible miscalculation." 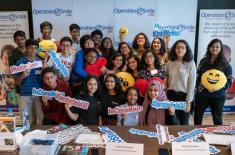 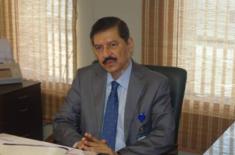 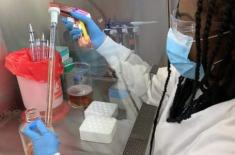 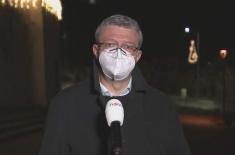