HELSINKI (UrduPoint News / Sputnik - 20th February, 2020) Estonian politicians making territorial claims against Russia understand that it is preposterous but still continue to do so to earn political points within the country, Kaja Kallas, the leader of the country's largest opposition Reform Party, said on Wednesday.

In November, Estonian parliament speaker Henn Polluaas of the Conservative People's Party (EKRE) said that Russia should return "annexed territories" to the Baltic country. According to him, Tallinn will ratify the 2014 bilateral border treaty only if Moscow recognizes Estonian borders as per the Tartu Peace Treaty of 1920. The EKRE leader and interior minister, Mart Helme, has echoed these claims.

"While joining NATO in 2004, we stated that we had no territorial claims against Russia, that we had no unresolved disputes, thanks to which we joined NATO. And now this chapter is being reopened again. Or at least [somebody] is trying to make this issue a part of the domestic political agenda.

I think it is ridiculous," Kallas told Estonia's Raadio 4.

The country, meanwhile, should be interested in having a border treaty with Russia, according to the politician.

"It is very important for us to have a border treaty with Russia. The issue is not only about checkpoints. This is an agreement, a concrete treaty that specifies where the border lies. This is much more important for our security than any territorial claims," she stated.

According to the 1920 Tartu Peace Treaty between Estonia and Soviet Russia, parts of Russian territory, precisely Ivangorod with the surrounding area (now Ivangorod in the Leningrad Region) and parts of the Pechora Krai (now the Pechora district of the Pskov Region), were ceded to Estonia. In 1944, these territories were returned to the Russian Soviet Federative Socialist Republic. Moscow views the Treaty of Tartu as a historical document that has no legal power nowadays. 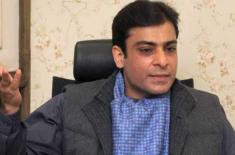 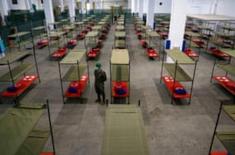 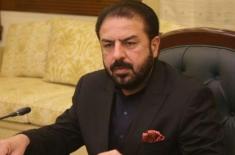 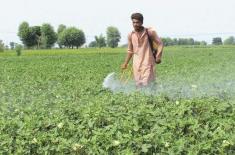 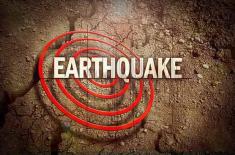 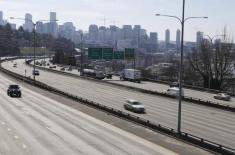