The EU's disease agency launched a Covid-19 vaccine tracking tool on Monday, providing an overview of countries' efforts in the rollout of inoculations across Europe

The first set of data was available on the website of the European Centre for Disease Prevention and Control (ECDC), covering the 27-nation bloc plus Iceland, Liechtenstein and Norway.

As a result, the tracker indicated the number of vaccine doses administered in its member states as of Monday was 8.23 million, though in reality the number is much higher.

According to AFP's own database compiled from official sources, by 1600 GMT Monday, at least 12.6 million doses have been administered to 10.5 million people in the EU, representing 2.3 percent of the population.

"It also provides initial indicative estimates of vaccine uptake for the first and second dose per population targeted by vaccine recommendations on the national level." 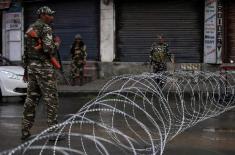 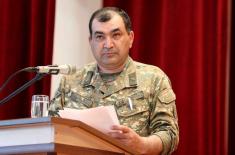 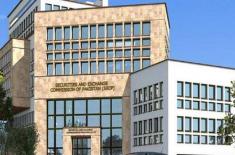 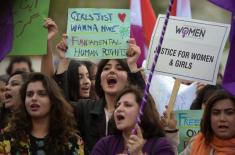 International Women Day to be observe in Sukkur 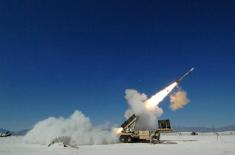 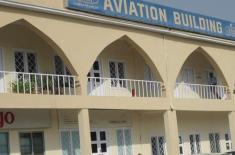