A number of EU nations are taking advantage of the weakening Italian economy and are taking over the market-share that has so far been held by Italian products, Paolo Borchia, a member of the European Parliament, told Sputnik

MOSCOW (UrduPoint News / Sputnik - 26th March, 2020) A number of EU nations are taking advantage of the weakening Italian economy and are taking over the market-share that has so far been held by Italian products, Paolo Borchia, a member of the European Parliament, told Sputnik.

Borchia went on to say that some EU nations even blamed Italy for being responsible for the epidemic in Europe.

"The deliberate 'blame-game' against Italy started precisely to weaken further the Italian economy, at the advantage of other European competitors. In the moment of real need, the so-called EU solidarity just didn't show up," he said.

Italy remains the most affected country in Europe by the COVID-19 pandemic. As of Thursday, the country has reported over 75,000 cases and more than 7,500 deaths. The death toll has even surpassed that of China, the origin of the outbreak.

The government of the European Union has revealed its "true face" during the COVID-19 pandemic, as Italy does not receive much help from the bloc's members, Borchia said.

"Brussels promised to unblock some financial instruments, but a closer look reveals that the prospective money simply doesn't exist. They are just 'dressing up' already existing funds and selling them to Italians as 'fresh money,'" Borchia said.

Borchia noted that Italy was among the member states that lacked sufficient social security systems to protect citizens from the impact of the COVID-19 crisis. He predicted that freelance workers and small- and medium-sized enterprises would be the worst hit.

According to the parliamentarian, entire production sectors may disappear from the market, which will result in an unfortunate outcome for those EU states, including Italy, where small- and media-sized businesses represent "the very backbone of the economy."

Europe is now the new epicenter of the COVID-19 pandemic, with its economy remaining in a deep, largely macroeconomic crisis. So far, over 220,000 cases out of 470,000 have been registered in the European Union. 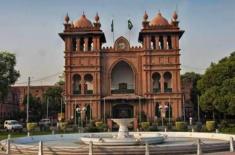 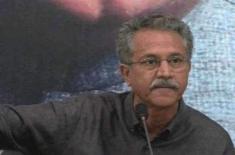 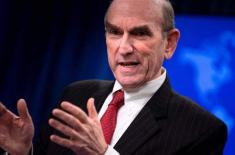 US to Lift Sanctions on Venezuelan Officials if Th .. 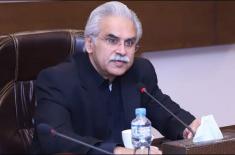