It is the first such lawsuit heard by the European Court of Human Rights, whose rulings must in theory be applied by all Council of Europe members.

The six Portuguese plaintiffs, aged eight to 21, filed their complaint with the backing of the Global Legal Action Network, a British NGO.

In particular, they say the fierce wildfires that have ravaged Portugal in recent years are due in part to a failure of governments to abide by their commitments as part of the 2015 Paris Accord to combat global warming.

"The case involves the greenhouse gas emissions from 33 states," including France, Germany and Russia, the court said in a request for information from the parties, who must respond in the coming weeks.

Three of the plaintiffs also say government inaction has increased the severity of droughts, making it more difficult to secure enough water from wells at their family farms.

"Only a very small minority of cases filed with the court get this far. This is a major development!," Global Legal Action Network said in a statement.

"The science is clear: European governments are still not doing enough," it added.

The case is also unusual since it involves accusations against several governments, whereas the ECHR, based in the eastern French city of Strasbourg, usually hears cases against just one country. 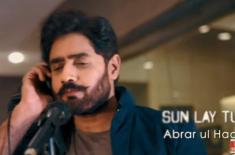 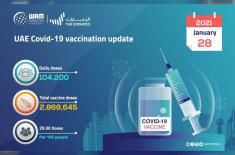 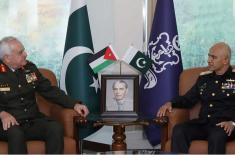 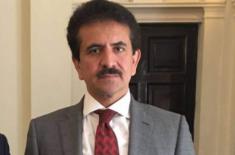 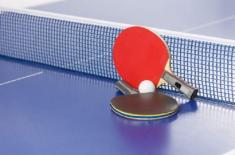 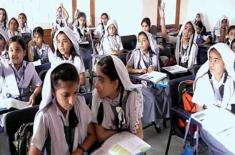