Russian national Maria Butina, who is currently imprisoned in the United States, owes her lawyers in the country 40 million rubles ($610,000) in debt, father Valery Butin said on Tuesday

Butina was arrested in Washington in mid-July on suspicion of working as a foreign agent for the Russian government. She initially denied the charges, but she agreed in December 2018 to cooperate with the prosecution and pleaded guilty to one count of conspiracy to act as a foreign agent. The Russian national now faces up to five years in prison, instead of the initial 15.

"Now the debt has grown to 40 million rubles. No one has refused to defend Masha, but the situation remains in limbo. It is not yet clear how the situation will be solved. There have long been hints that we, perhaps, will have to look for new lawyers," Butin said as quoted by Russia's Izvestia newspaper.

Butin also stressed that the cost of legal defense was very high.

"Two US lawyers are involved in the case, but one should not forget about the costs of transfers and other administrative formalities," Butin said.

He added that it was very important to continue working with the lawyers currently representing Butina because they had been in charge of the case from the very beginning. Butin also said that they had paid 2 million rubles since the start of the proceedings.

In September, Butina's sister Marina said that their family had launched a fund in a bid to collect donations for Maria's defense. According to Valery Butin, the fund has collected 1.1 million rubles so far. 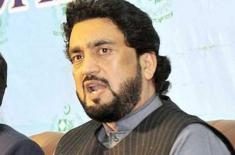 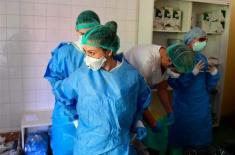 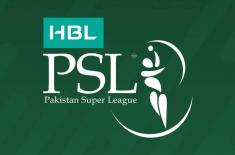 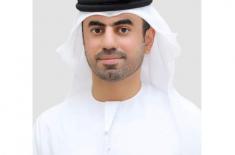 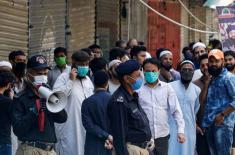 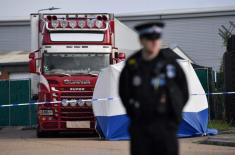