Fidesz, the party of Hungarian Prime Minister Viktor Orban, may be expelled from the European People's Party (EPP) group in the EU Parliament after Budapest clashed with Brussels over migration

BRUSSELS (UrduPoint News / Sputnik - 25th February, 2019) Fidesz, the party of Hungarian Prime Minister Viktor Orban, may be expelled from the European People's Party (EPP) group in the EU Parliament after Budapest clashed with Brussels over migration.

The European Commission swiftly dismissed the campaign as fake news and slammed the ideas in it as "a ludicrous conspiracy theory."

Last week, Juncker suggested that Orban's party did not belong in the center-right EPP, which, reportedly, was coupled with several other calls for the party to leave the group.

Hungary may be right in being wary of EU migration policies, UK Member of the European Parliament Paul Nuttal told Sputnik.

Nuttal argues that the European Union had demonstrated its inability to handle increased migration by the time the United Kingdom went to polls on Brexit in 2016.

"At that time, it was more than one year and a half, that Europe showed its total incapacity at finding a solution or closing the gates ... So, this is not fake news: the migrants' crisis was one of the major reasons behind the Brexit vote," Nuttal said.

Hungary has already clashed with the European Union and Soros over migration in the past. Last year, the billionaire's Open Society Foundations took Budapest to court over the so-called Stop Soros legislation, which targets those supporting or promoting illegal migration, including non-governmental organizations. Meanwhile, the European Commission has notified Budapest the law was breaching EU rules on fundamental rights.

Mischael Modrikamen, the president of Belgian People's Party, believes that the European Commission was the one that started this quarrel with "damning report about Hungary" presented last year and the parliament's vote to launch Article 7 sanctions procedure against the country.

"It is clearly a panicky attack of traditional parties against one of the prominent "populist" figureheads in Europe, Viktor Orban ... They have launched the attack. No wonder if Orban retaliates with his posters, with humor!" Modrikamen told Sputnik.

However, the expulsion of Fidesz would cost EPP 12 members , shaking up its majority. At the moment, the group holds 217 seats, while the second largest group in the parliament, the Progressive Alliance of Socialists and Democrats (S&D), has 186 seats.

Filip Dewinter, a member of the Belgian parliament, believes that Orban may have decided "to clash openly with his own group in the European parliament, in order to be subjected to a disciplinary expulsion from the Christian-Democrats group."

"When Fidesz will be expelled, I hope the party can join the populist group in the European parliament. It is not bad for Fidesz to be seen as a 'victim' of the Eurocrats in Budapest. For Manfred Weber [EPP head] and the EPP, it will add to the looming disaster at the elections. So, contrary to what the press says, Orban is not facing a 'backlash'," Dewinter told Sputnik.

According to Modrikamen, "everybody knows that the next European parliament will veer to the Right and will have many more 'populist' MEPS in the hemicycle."

This prediction will be tested at the European elections in May. 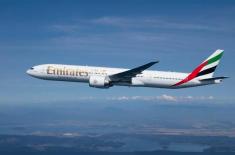 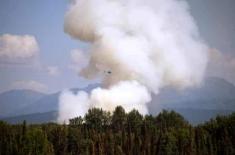 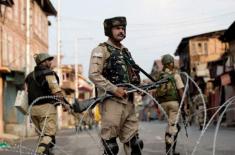 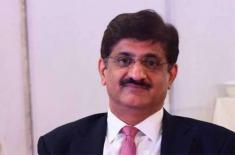 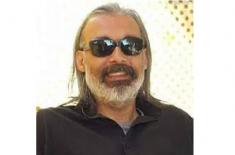 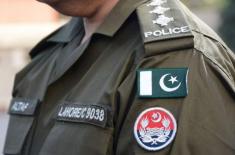