Some 101,300 people out of those affected have been displaced from their homes, the UN Office for the Coordination of Humanitarian Affairs (OCHA) said in a statement issued Thursday evening.

"Most affected people are in the middle Shabelle region where floods in Jowhar district have displaced 66,000 people from 27 villages, destroyed over 40,000 hectares of farmland, disrupted learning in 11 schools and damaged 82 percent of WASH infrastructures," OCHA said in its floods update, referring to water, sanitation and hygiene facilities.

It said humanitarian partners have scaled up assistance, reaching at least 82,000 affected people with life-saving assistance including food, water and sanitation, hygiene, health and shelter.

According to the UN, while the raining has eased in some areas, humanitarian partners are alarmed that Somalia has been hit by a double climate disaster, with drought-declared on April 25 and heavy rains causing riverine and flash flooding.

The statement came hours after Somali Prime Minister Mohamed Roble's statement that the government will come up with a strategy to mitigate and find a lasting solution to the perennial flooding in the country.

Roble, who toured the flood-hit areas in the southeast region, said he witnessed the unfolding of a dire humanitarian situation in Jowhar and surrounding villages.So far, 25 people have been killed by the torrential rains in several parts of Somalia. 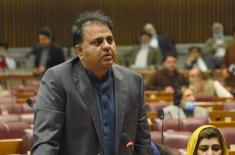 Govt once again asks opposition to sit and work to .. 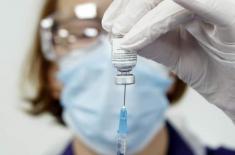 Concerns Regarding Violation of Non-Vaccinated Peo .. 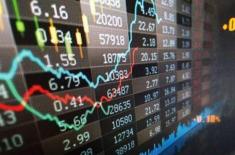 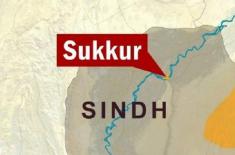 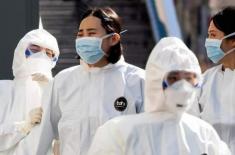 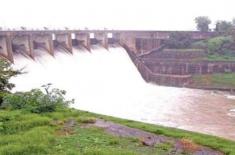