Earlier in the day, Putin told Russian lawmakers that Russia itself will determine "red lines" in relations with other countries.

"I fundamentally do not evaluate and do not comment on the statements of foreign heads of state and government," Demmer said during a briefing, adding that "we have numerous conflicts with Russia, which, unfortunately, complicate our relations, but despite this, we must maintain a dialogue." 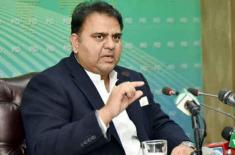 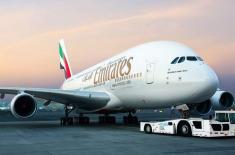 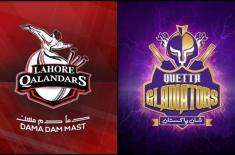