According to Lavrov, Russia has registered 75 cyberattacks on Russian resources that originated from the German sector of the internet between January last year and May this year.

"Russia notified a relevant Germant agency on all 75 cases. Out of these 75, only seven received formal response that had no detailed answers," the minister said after talks with his German counterpart Heiko Maas.

"We mentioned that this attitude ignoring requests sent via professional channels has little in common with the desire stated by our friends on political level," the minsiter said.

Internet Russia German Germany Berlin January May All From 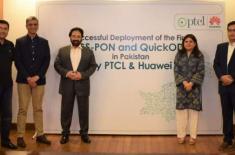 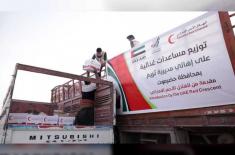 ERC distributes over 21 tonnes of food aid in Hadr .. 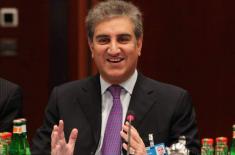 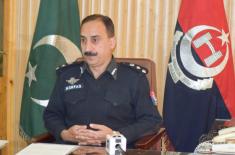 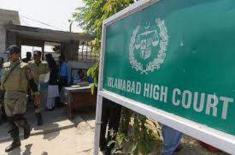 Twin tower, lawyers complex to be constructed at c .. 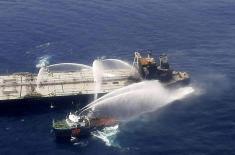 Owners of tanker stricken off Sri Lanka to foot fi ..