MOSCOW (UrduPoint News / Sputnik - 01st December, 2020) Germany sees a lot of renewable energy potential in hydrocarbon-rich Russia and is interested in helping it set up hydrogen infrastructure, an official in charge of international climate policy with the German Ministry for the Environment said Tuesday.

"As demand is shifting it is our interest of both Russia and Germany and the EU that we start to build up a new hydrogen infrastructure...

We think that the future hydrogen should be green; I think there is huge renewable energy potential in Russia and we would be more than happy if we could work in setting up this infrastructure," Karsten Sach said at an EU-Russia climate conference.

Germany is aware of a big shift in demand for hydrogen, he said. "Blue" hydrogen is seen as a more feasible option for reducing humanity's carbon footprint, although the production of zero-emission "green" hydrogen is considered more desirable. 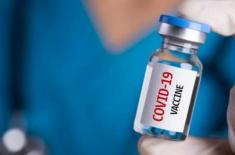 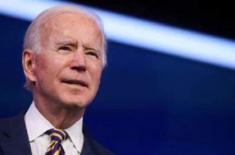 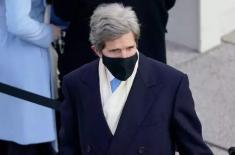 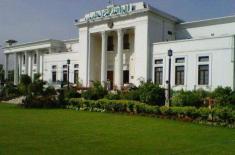 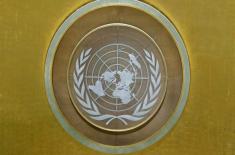 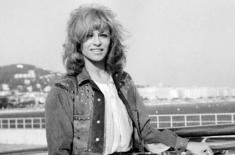