Croatia assumed the rotating six-month EU presidency earlier this month and will hand it over to Germany in July, which will bring the two leaders to discuss their priorities.

Croatia called its program "A Strong Europe in a World of Challenges" in a bid to gear EU policies toward tackling climate change and achieving a low-carbon future, among other core goals.

The southern European nation partnered up with Germany this year to organize the International Green Week in Berlin starting this Friday. Plenkovic will attend the event together with his agriculture chief, Marija Vuckovic. 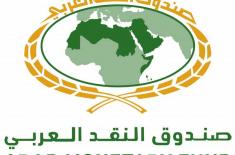 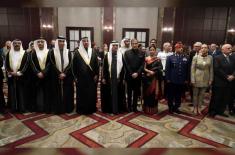 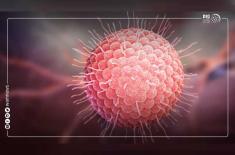 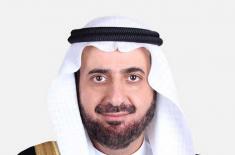 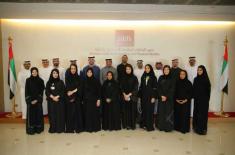