The government held a meeting of the National Crisis Committee to discuss the situation, a source close to the defence ministry said. The protests began in Bouake, the country's second largest city and former rebel stronghold, where heavy weapons fire was heard in the streets, before spreading to two other major urban centres. 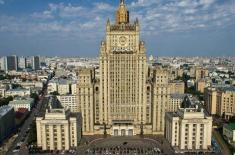