MOSCOW (UrduPoint News / Sputnik - 21st January, 2020) A Ukrainian International Airlines aircraft that crashed immediately after takeoff in the Iranian capital of Tehran was hit by two short-range Tor-M1 missiles, Iran's Civil Aviation Organization said in the second published preliminary report into the incident that killed all 176 passengers and crew on board.

According to the report, two Tor-M1 earth-to-air missiles were fired at the Boeing 737-800 aircraft from the north. The jet lost all contact with air traffic control at 8,100 feet, after it took off from Tehran's Imam Khomeini International Airport at 06:12 local time (02:42 GMT) on January 8.

The aircraft then struck the ground in the vicinity of a public park, before breaking apart as it crossed a soccer field and catching alight, the report stated.

The Iranian military has admitted to unintentionally shooting down the jetliner, having confused it with a hostile cruise missile in anticipation of a US attack. Citizens of Ukraine, Afghanistan, Canada, Germany, Iran, Sweden and the United Kingdom were among those who were killed in the incident. 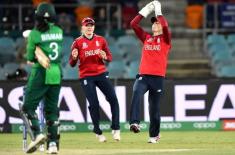 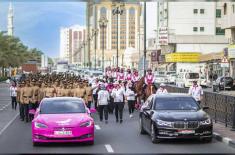 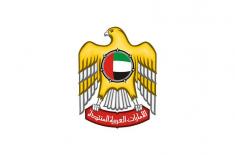 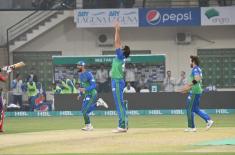 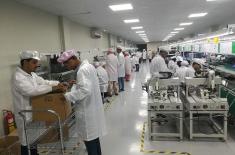 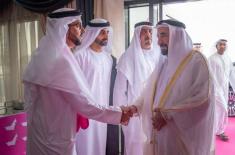