MOSCOW (UrduPoint News / Sputnik - 15th December, 2019) Keivan Khosravi, the spokesman for Iran's Supreme National Security Council, said on Saturday that the recent successful prisoner swap between Tehran and Washington is not a start of "any new path."

Khosravi's comments come after US Special Representative for Iran Brian Hook said on Wednesday that last week's prisoner exchange could lead to a broader discussion on consular affairs between Washington and Tehran.

"Prisoner swap was done without holding any negotiation and based on Iran's humanitarian approach. It is not start of any new path and is an end to difficult situation of innocent people who have been incarcerated by the United States' international banditry," Khosravi said, as quoted by Tehran Times newspaper.

On Monday, Zarif said that his country was ready for a comprehensive prisoner swap with the United States, adding that "the ball is in the US court."

Relations between the United States and Iran are strained over several issues, including Washington's exit from the 2015 Joint Comprehensive Plan of Action and it's claims that Tehran attacked oil facilities in Saudi Arabia this September.

Hearing on Vinnik Pre-Trial Custody in France to T .. 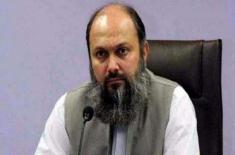 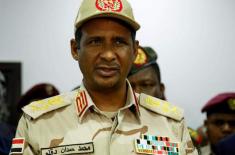 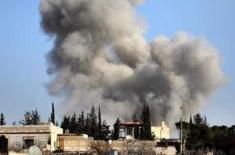 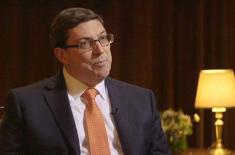