"A few minutes ago, the defense establishment conducted a test of a rocket propulsion system, from a base in central Israel. The test was pre-determined and took place according to plan," the ministry said on Twitter.

In July, Israel and the United States held successful tests of their advanced Arrow 3 missile defense system in Alaska. The Arrow 3 weapon system, co-developed by Israel Aerospace Industries and Boeing, is in particular capable of intercepting missiles outside the atmosphere. 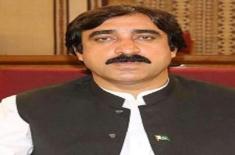 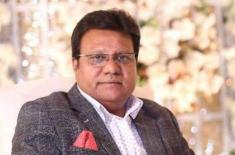 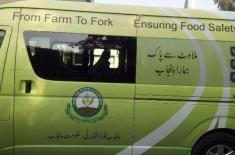 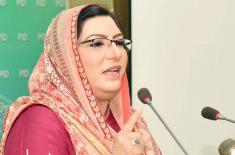 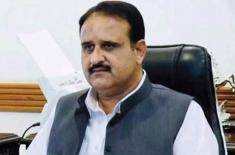 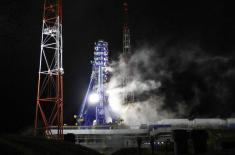