"On March 9, commencing at around 4:45 p.m. [07:45 GMT] for approximately 40 minutes, Mr. SUGA Yoshihide, Prime Minister of Japan, held a summit telephone talk with H.E. Narendra Modi, Prime Minister of India ... The two leaders shared the recognition that cooperation towards realizing a Free and Open Indo-Pacific is becoming increasingly important and to this end, shared the view to steadily advance both Japan-India bilateral cooperation and Japan-Australia-India-U.S. quadrilateral cooperation," the ministry said in a statement.

The sides also exchanged views on the relations between the two countries and agreed to continue cooperating in areas such as defense, economy, and people-to-people exchanges.

"The two leaders also exchanged views on the regional situation. In this context, Prime Minister Suga expressed serious concerns regarding unilateral attempts to change the status quo in the East and South China Sea, China's Coast Guard Law and the situation in Hong Kong and the Xinjiang Uyghur Autonomous Region (XUAR)," the statement continued.

Japan and India have traditionally enjoyed good relations that have only grown stronger amid the rise of China's influence both in the region and worldwide.

The Free and Open Indo-Pacific is a Japanese foreign policy initiative to create a rule-based order in the region, with a focus on economic prosperity and commitment to peace and stability. 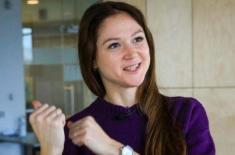 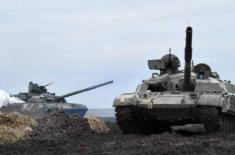 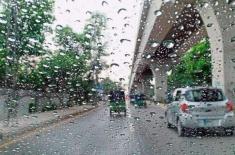 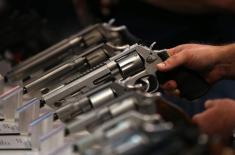 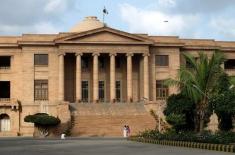