KIEV (UrduPoint News / Sputnik - 26th February, 2020) Ukraine does not attempt to return the Crimean peninsula via military means because it could lead to an enormous number of civilian casualties, Oleksiy Danilov, the secretary of the National Security and Defense Council, said.

"We understand that there could be enormous casualties, first and foremost among the civilian population. We cannot have that, leaving the path of diplomacy, which we are pursuing," Danilov said in an interview with Ukrainian Novoe Vremya radio station.

When asked why Kiev does not consider returning Crimea by force he also cited the current level of military technology.

"In the modern world, when there are such weapons, a number of victims grows exponentially," Danilov said.

The Crimean Peninsula rejoined Russia after nearly 97 percent of voters supported the move in a 2014 referendum. Nevertheless, the Ukrainian authorities insist that the territory was illegally seized from them by Russia, which Moscow strongly denies. 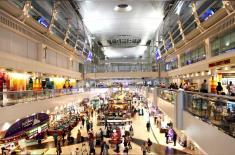 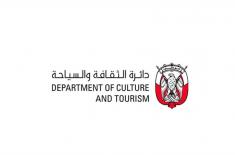 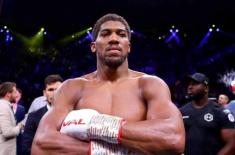 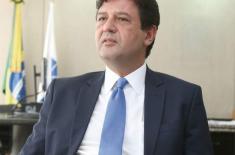 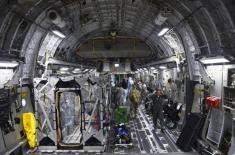 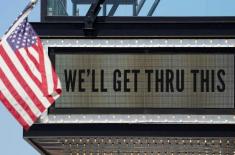 US employment plunges in March amid coronavirus da ..