"In general, the effort in this area is being implemented smoothly. You know that the trilateral agreements were concluded with very energetic participation of President Putin, they are being implemented with very energetic participation with President Putin as well. He is constantly in contact with Prime Minister Pashinyan and President Aliyev. Now we focus exactly on the implementation of the previously reached agreements," Peskov told reporters. 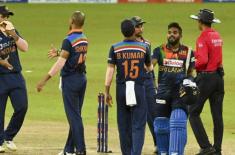 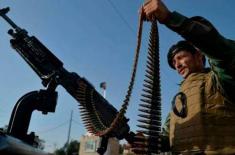 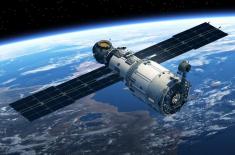