MOSCOW (UrduPoint News / Sputnik - 06th April, 2021) The Kremlin is unaware if Kiev's statements about changing the venue for Donbas negotiations and moving them away from Minsk are official, spokesman Dmitry Peskov said on Tuesday.

Oleksii Reznikov, the Ukrainian minister for the reintegration of the temporarily occupied territories, said on Monday that Kiev will not be sending members of its delegation on Donbas talks to Minsk and called for "finding another country, another city" for the negotiations.

"I do not know how officially this position was announced by Ukraine, whether this is a complete refusal to come to Minsk.

But we know that the group is trilateral, therefore it will also be necessary to work out the position of two more parties. There is no opinion on this matte so far," Peskov told reporters.

The head of Kiev's delegation to the contact group on Donbas and the first president of Ukraine, Leonid Kravchuk, has said that negotiations on Donbas could be moved to Sweden, if holding meetings in Minsk becomes impossible due to protests. 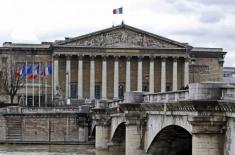 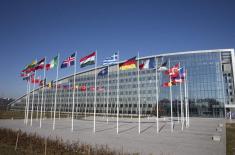 NATO allies 'stand' with US on Russia sanctions 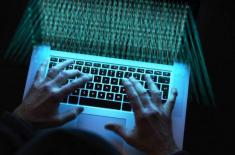 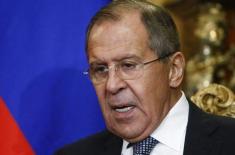 Lavrov to Meet With Lebanon's Hariri on Friday - R .. 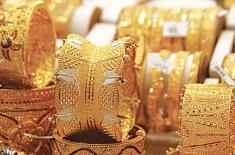