RIGA (UrduPoint News / Sputnik - 01st February, 2021) Latvian state telecommunications operator Tet announced it had suspended broadcasting of mainstream Russian-language television channels in the country due to the lack of clarity over the application of EU sanctions.

"Due to ambiguities in the right to represent channels and concerns about compliance with the sanctions regime, the telecommunications company Tet will stop rebroadcasting the tv channels PBK, NTV Mir, Ren TV Baltiya, Kinokomedia and Kinomiks, replacing them with other equivalent channels," the company said in a statement published late on Sunday.

The partially state-owned operator said that it had filed multiple requests for legal conditions for the redistribution of the channels in line with existing EU sanctions against Russia, but has received no clarification from the parent distributor TEM LV.

A Riga regional prosecutor had earlier charged Olegs Solodovs and Margus Merima, the co-owners of the Baltijas Mediju Alianse that owns TEM LV, with violations of EU sanction rules.

Authorities in the Baltic states in recent years have been tightening the noose on Russian-language outlets that serve the large Russian diasporas in the countries.

Newsrooms and apartments of Sputnik Latvia and Baltnews reporters have repeatedly been targeted by searches and legal limitations. In December, several journalists were charged with sanctions violation over their association with Dmitry Kiselev who heads their parent company, state-owned Rossiya Segodnya International Information Agency and is on the EU sanctions list.

The Russian Foreign Ministry says that the EU sanctions are individual and concern only Kiselev and thus could not apply to all individuals and entities that work with the agency, especially those who work as freelance journalists. According to Moscow, Latvia uses EU sanctions as an excuse to justify its "punitive campaign" against Russian media. 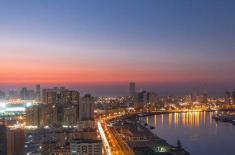 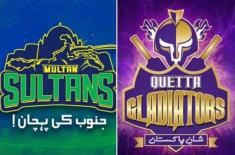 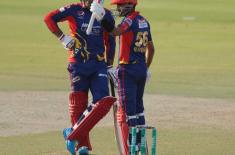 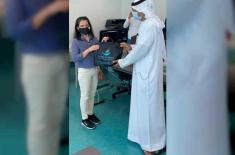 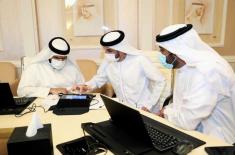 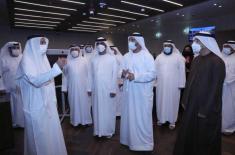