The museum has supplemented its collection by purchasing 34 Russian concept art works and getting four as a gift. Until recently, the museum held 25 works by Russian artists, including several paintings by Wassily Kandinsky, a drawing by Kazimir Malevich, a photo of Vladimir Mayakovsky by Alexander Rodchenko, Spanish costume drawings by avant garde artists Natalia Goncharova.

"These purchases are quite valuable for us because there are very few such works, they were little documented, only a limited number was preserved. All these works together, in a dialogue, will let us show the Russian concept art alongside other concept art lines in our collection of Western and Eastern Europe.

We are interested not only in specific artists in the traditional sense of the word, but also their collective art," Nadales said.

According to the curator, the museum's collection was supplemented by works such as the audio installation of "Music Writing: Passport" by Vitaly Komar and Alexander Melamid emigrated from the USSR, video installation "Room ��2" by Irina Nakhova, six photos of 1974 Moscow unofficial art non-conformist exhibition called "Bulldozer Exhibition," which was destroyed by police using bulldozers and water cannons.

Nadales mentioned that the museum decided to expand its interest in concept art from Spain, Western Europe, and North America to works from Eastern Europe. He expressed hope that visitors would get an opportunity to see several Russian artworks next year as they are not presented in the museum yet. 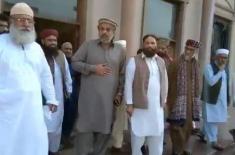 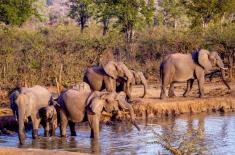 Elephants 'trample' rhino poacher to death in S. A .. 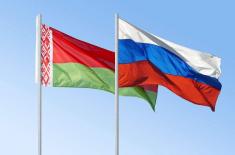 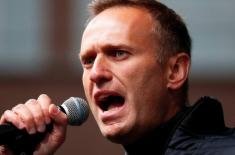 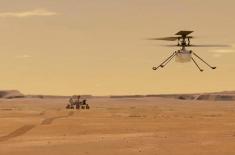 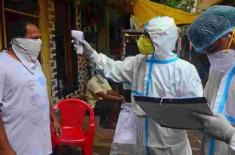