The chancellor stressed that she had hoped for more bravery concerning the initiative to hold the summit.

Merkel also described the talks on the issue as difficult ones.

Earlier on Friday, Bloomberg reported that some 10 EU countries had opposed the idea of the EU-Russia top=level summit. 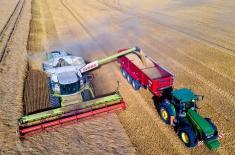 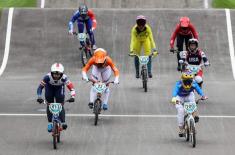 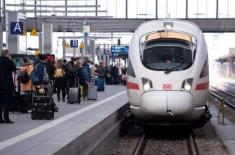 Germany to require tests for all unvaccinated trav .. 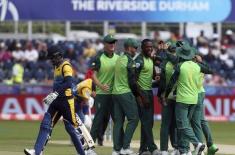 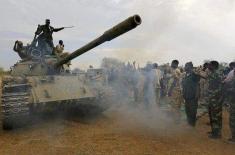 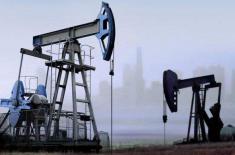